With a great climate most of the year, including mild winters, Cyprus is ideal for year round sailing and exploring sleepy villages, sparkling lagoons and lush forests around the coastline.

The scene of many spectacular historic sites, Cyprus has been a popular holiday destination since probably forever. Its beaches, ruins, vibrant towns and rolling mountain scenery make for a great base to soak up the Mediterranean lifestyle. Sailing in Cyprus is a popular activity, thanks to the usually relatively calm waters and great climate. However you want to explore the seas, you’ll find it easy to organise Cyprus boat trips for a day or to get a yacht charter for longer. Take your time cruising the lush coastline or venturing further afield to explore the Mediterranean.

The island of Cyprus has long been a popular package holiday haunt and you’ll spy resort hotels all along the coastline. What this means is that accommodation is plentiful and affordable and you’ll also find plenty of opportunity for nightlife. Towns like Ayia Napa, Paphos and Limassol feature plenty of bars and nightclubs, so if you’re looking to let your hair down you’ve come to the right place.


Cyprus also produces plenty of alcoholic beverages for you to try, including wine and the local spirit zivania and, what is claimed to be the world's oldest dessert win, commandaria. So there are plenty of great drinks to enjoy while you enjoy a sun-downer from the deck of your yacht charter.

With so much to see and do, this beautiful island is a very popular destination for families. Cyprus motor boat trips around the island are a great way for the little ones to enjoy a different type of vacation. And, you stand a high chance of spotting dolphins and all manner of sealife as your cruise those crystal seas.

With its 400 miles of coastline, there are plenty of hidden bays and beaches where you can anchor your yacht charter in Cyprus, making it perfect for the little ones to build sand castles or catch fish. And, if you need to keep them amused, you’ll find waterparks and kiddie friendly attractions near all the popular towns, including in Paphos, Larnaca and Ayia Napa.

With all the talk of resorts and party hotspots, you could be forgiven for thinking that Cyprus will be blotted with eyesores. In fact there are plenty of unspoiled gems to find while on your yacht charter in Cyprus that you’ll wish you had more time to really get to know them.

One of the best ways to explore the unspoiled coastline of Cyprus is by yacht charter or taking boat trips to these tranquil havens. Once you’ve lost sight of the popular package holiday hangouts you’ll stumble across golden sand beaches lapped by crystalline seas and fringed by craggy cliffs. In fact, a yacht charter in Cyprus is probably the most surefire way of escaping the resorts and finding your own slice of this amazing boating destination all to yourself.

In the peak summer months, you’ll probably find that even the quietest beaches will have a few adventurers on them. But by hopping on a yacht charter from Limassol, Paphos or Larnaca means in just a few minutes you can round a headland and be far from the madding crowd.

Being situated in the heart of the Mediterranean, a short boat ride from many of the world’s oldest civilizations, of course Cyprus has seen its share of action. This is reflected in the multitude of ruins and cultural influences left on the island. From ancient Greek to Roman, through to Byzantine and Ottoman and, more recently, the British.

In fact, for such a small island, you’ll be spoiled for choice at the huge variety of ancient sites to visit. From Kourion near Limassol, or the ruins of Salamis and the House of Dionysius. Much of the time the ancient is complemented by the beautiful natural location, often with stunning views across the Mediterranean sea.

You don’t even have to go far to find ruins. Cities such as Larnaca and Limassol are dotted with ruins and castles, in fact you’ll often stumble across some ancient temple just walking to the beach.

Cyprus is a divided island, with the South an independent country with a mostly Greek heritage and the North a Turkish enclave. Until recently the North was hard to access for visitors, but today the area is calling out for tourism. In fact the North is where you are more likely to find a more slow pace of life and less in the way of the resorts you’ll see around the south coast.

If you’re looking for a Sailo party boat rental in Cyprus, most of our fleet is in the south such as around Paphos and Larnaca. Looking for a catamaran in Limassol, Cyprus? Book it and sail! Although you can cross from the South to the North by boat, be aware that there might be some issues with local authorities. Speak to your boat captain and ask for their advice first.

But whatever your plans in Cyprus, you’ll find that sailing the beautiful Cypriot coastline will be a pleasure with plenty of opportunity for adventure! 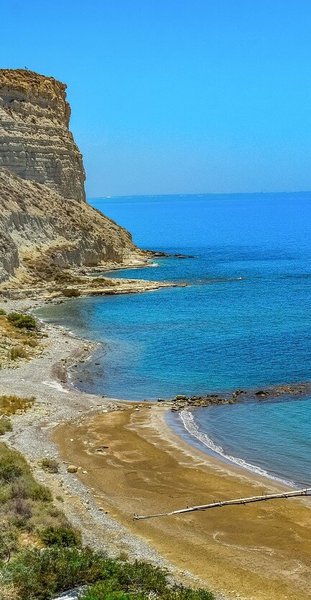 LIMASSOL, CYPRUS
NATURAL BEAUTY ALL AROUND 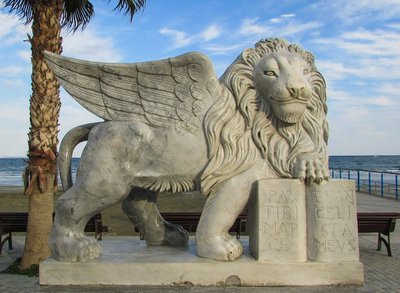 Things to Do by Boat in Cyprus

Most Popular Sailboats and Motor Yacht Rentals in Cyprus 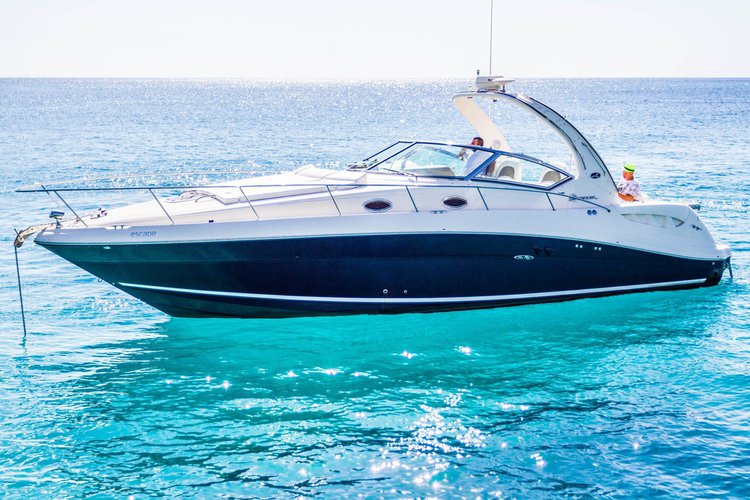 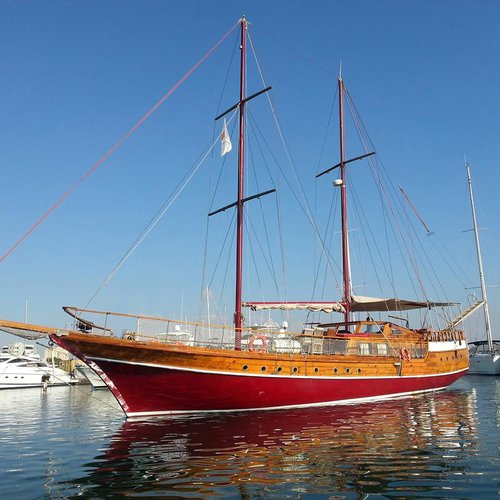 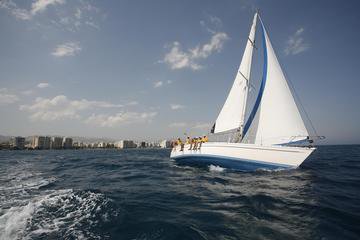 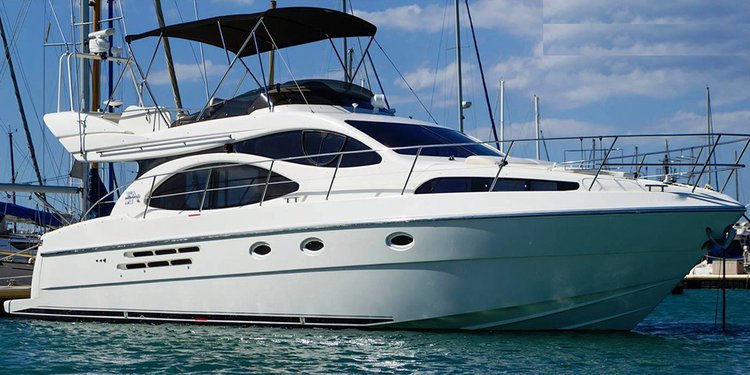 Have some adventurous memories with your loved ones in Larnaca, Cyprus
Laranca
49 feet • 20 guests • Captain included • Fuel extra 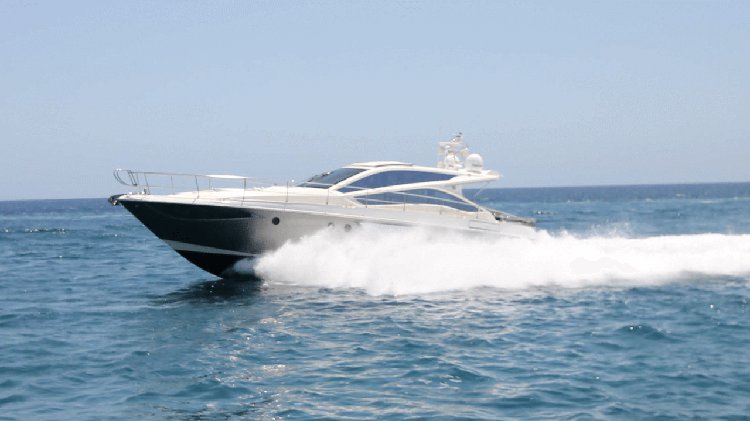 SEE ALL BOATS IN CYPRUS >

Our Top Yachting Destinations Around the World

Choose now your next sailing vacation on a boat rental from Sailo!