Have a magical time in Rijeka – the sea gate to Dalmatia and all of the other Croatian Isles.

Immerse yourself in the fascinating history, architecture, and maritime activities of Rijeka

Rijeka is the third largest city in Croatia and an often overlooked waterside gem on tourist tours of the Islands of Dalmatia. It offers history, grandeur, a charming night scene, and one of Croatia's best festival seasons.

Also known as Fiume, Rijeka is home to over 128,00 inhabitants and has a rich architectural heritage that dates back to the Medieval age. Rijeka's economy centers on shipbuilding and is connected to a bay deep enough to house some of the largest commercial vessels ever built. It’s only natural that you’d find harbors to rent a yacht in Croatia.

With a Rijeka Sailboat rental, you can see the best of what the city and the rest of Dalmatia Islands have to offer. You’re also a few minutes away from a Hvar boat rental or any of your favorite rental locations.

Whether you’re just sailing Rijeka, signing up for a tour, or visiting one of the many other islands in Western Croatia, there are plenty of reasons to look into a Croatia sailing charter. You won’t find many beaches in the city, however, the local attractions more than make up for it. Rijeka has a long industrial history and was home to an oil refinery and shipyard, where the torpedo was invented.

You can experience all that history and much more if you rent a boat in Rijeka. If the city does not satisfy your thirst for adventure, you can set your sights on Punat or Milna, rent a boat in Split, Croatia, or go Dubrovnik sailing. Rijeka provides easy access to some of Croatia's most exciting tourist locations.

Immerse yourself in Rijeka

The port town of Rijeka has a long and fraught history that contributed to its unique architecture, denizens, and cultural scene. It was first occupied by everyone from the Romans to the Slavic tribes and even the Austrian Empire. At the turn of the 20th Century, it was taken by the Italians before being subsequently occupied by Nazis during World War II and then bombed by the allied forces.

Most of the city’s architecture dates back to the 18th century, with a few outliers like the Cathedral of St Vitus erected in the 17th century. The Rijeka clock tower in Korzo is also worth seeing. It dates to the 17th century and survived through the wars and bombings, and the Roman gate situated under the clocktower is all that remains of a once famous Roman fort.

Those who fancy military history might love a visit to the torpedo factory. It was the birthplace of the first naval torpedo, and if you’re in the mood for hiking, you can visit the Castle of Trsat, outside of Rijeka. It’s the biggest attraction in Rijeka and a pilgrimage site for devout believers.

You can also pop by the History and Maritime Museum in the Governor’s house, the Museum of Natural History, and the Modern and Contemporary Art Museum.

There is no shortage of restaurants, bars, hotels, bistros, and seafood joints to dine at. The meals are even better if you rent a catamaran in Croatia. You could also look into a party boat charter in Rijeka or yacht rentals in Rijeka. Your exploration doesn’t have to stop at Rijeka either. You can rent a boat in Milna or go Split sailing.

If you’re in Rijeka in January, then stay for the Carnival season. Rijeka is the proud host of several of Croatia's largest carnivals, and the festivities run well into February. If you rent a boat in Punat or rent a boat in Split, Croatia, you can find your way to Rijeka. The festivities start with local men dressed in Zvoncari to ward off evil spirits and finish with an international carnival parade on the last Sunday of February.

The weather in Rijeka runs temperate and warm all year round, just like most of the tourist towns in Croatia. In the height of summer, the waters can run as hot as 87 degrees, and in winter, it drops as low as 41 degrees. Commercial ships moor at Rijeka’s harbor year-round, but that’s no guarantee you’ll find a great Rijeka boat rental. We recommend you rent a catamaran in Croatia or find a Dubrovnik yacht charter, a boat rental in Zadar, or a boat rental in Sibenik.

Making the sailing trip in Croatia

Rijeka might not be as grand as any of Dubrovnik’s or Dalmatia islands, but you should still take the time to plan your trip. We recommend calling ahead to rent a boat in Rijeka, a yacht charter in Rijeka, or a party boat rental in Rijeka. If you don’t find the vessels you’re looking for, you can also rent a boat in Sukosan or rent a boat in Trogir.

The best hotels and resorts take reservations ahead of time. You can also find amazing Airbnbs if you start searching before the sailing season. Regardless of when you choose to visit Rijeka, the city and its attractions will be waiting for you. 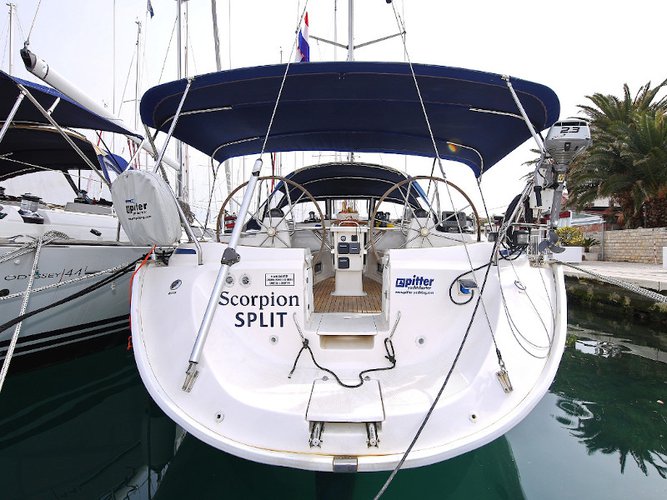 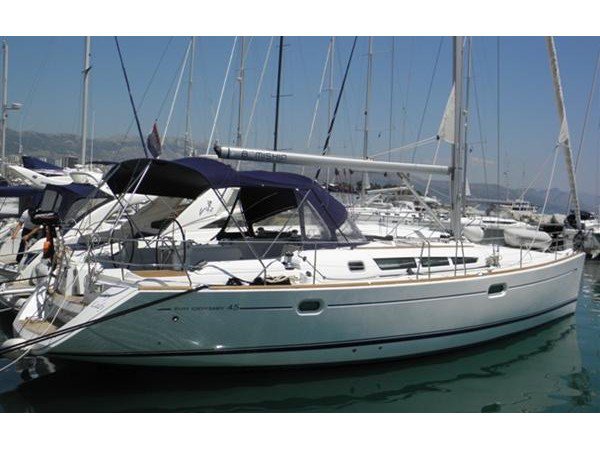 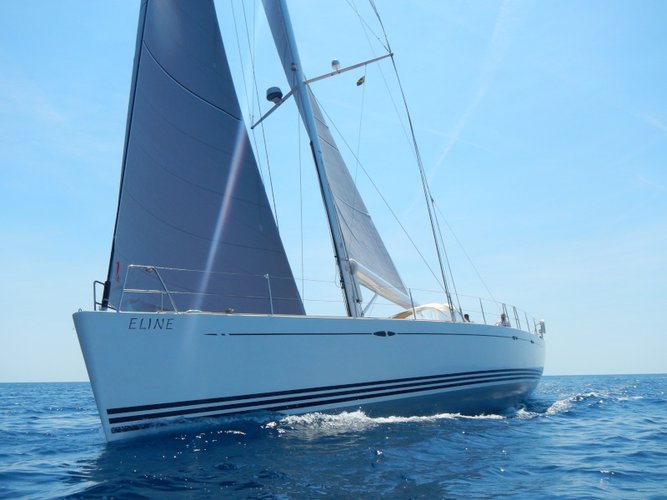 Find Your Dream Boat to Go Sailing in Rijeka

Search for the Best Deals on Yacht Rentals in Rijeka, Croatia

SEE ALL BOATS IN RIJEKA >

Top Destinations for Yachting in Europe

You Should Discover Other Sailing Paradise Countries and Destinations