Sail the turquoise waters of Hvar beaches and tour the satellite Islands scattered around the coast. Visit Solta, Brac and the Pakleni Islands.

See the wonders of one of the world's oldest tourist hotspots– visit the pebbly beaches, take in the 16th-century architecture and sample the famous Lavender.

Hvar is the sun-kissed summer jewel of the Dalmatian Islands, taking you a step back in time in the heart of Venetian tourism from the 12th century to the 16th. The town welcomes you with ancient rust-colored vistas, tight cobblestoned streets, dreamy pebble beaches, and easy access via Hvar Sailboat rental to the Pakleni Islands.

One of Croatia's most treasured vacationing and sailings spots, Hvar charms tourists from every walk of life with its splendid architecture, enchanting open lavendar fields, vineyards, and the Pakleni Islands just off the coast.

The beaches and towns of Hvar

Hvar beaches are pebbly and rocky, with stony outcroppings and docks, and serve as the perfect border to the Adriatic sea. They are scattered throughout the Island, and each one is a little different from the next.

The pebbly crescent in. Oldtown behind the Franciscan monastery is a popular choice for art lovers. It’s a few minutes from the harbor where you can get boat rentals Hvar, and it displays a 17th-century painting of the Last Supper.

Pokonji Dol, the largest cobblestone beach on the Island, is just 15 minutes away from the Hvar town and its waters are the clearest on the Island. They’re absolutely perfect for a sailing Hvar tour. Located just a few minutes from Pokonji Dol, Mekicivica Beach is a larger beach connected to several smaller bays. It’s also accessible by water if you rent a yacht in Hvar, and it promises hours of fun and hiking.

Other notable beaches are Little Villa Beach and Bonj beach, both of which are close to Marinas, where you can get sailboat charters in Croatia.

The true beauty of Hvar lies in the turquoise waters, stunning beach fronts, and touring the famous Pakleni Islands from the sea.

Head down to any of the Anchorages, Harbors, and Marinas scattered on the coast of the Island for Croatia luxury yacht charters, or look up catamaran rentals in Croatia. The Pakleni Islands are a collection of 19 wooded Islands just off the southeast coast of Hvar. Each brings a new experience worth exploring with your Hvar sailboat rental. From open-air art galleries, restaurants, swimming spots, and seaside beaches, each island is a new adventure.

replace with 'Before you can rent a yacht Hvar in a local Marina, you need to have a boating license if you plan to drive. If you want to rent a boat Hvar, know that the prices are really fair and accessible, but if you’re really worried about costs, you can always split them with other tourists.

A Hvar yacht hire is not the only water activity available to you in Hvar, as you can also hire a boat Hvar. You can go paddleboarding, Kayaking, flyboarding, and also get boat rentals Hvar or have the boat charter Hvar to take you on a trip to see the Islands.

Hvar gets up to 2800 hours of sunshine every year, and it’s one of the warmest, sunniest Islands in Europe to visit. During the hottest months in August, the average temperature is 79 degrees, and in the coolest months in January the temperature averages between 52 to 57 degrees.

The best time to get a Hvar private boat hire or a boat rental Hvar Island is from April to Mid-June or September to October. The town is not as crowded, the attractions are cheaper, and the weather is warmer.

However, if you have your heart set on a summer vacation, there are lots of exciting things to look forward to. Yacht week Hvar lasts from the 16th to the 22nd of July, and it’s one full week of sailing, dancing, and partying with travelers from all around the globe.

Making the trip to Hvar

You can reach Hvar by catching a yacht charter Hvar and arrive at the town in under two hours. You should touchdown at Stari Grad, one of the old towns of Hvar, and from there, you can rent a small Hvar boat or arrange charters and secure accommodations, though we recommend doing the latter before making the trip down. Hvar is a miracle of an Island that every sailor should at least visit once. 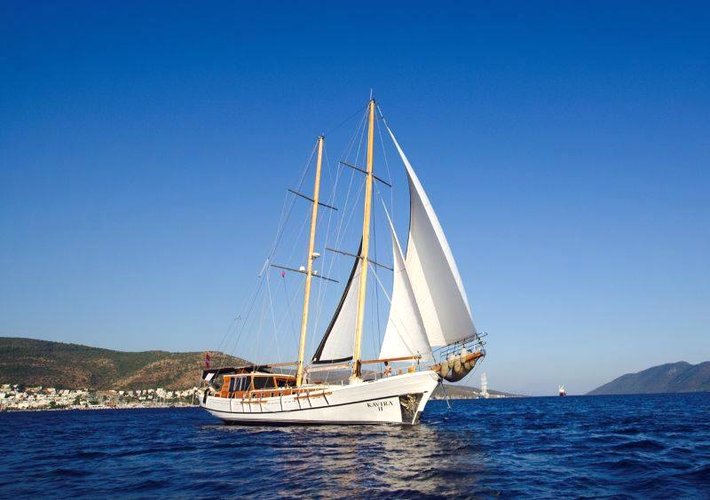 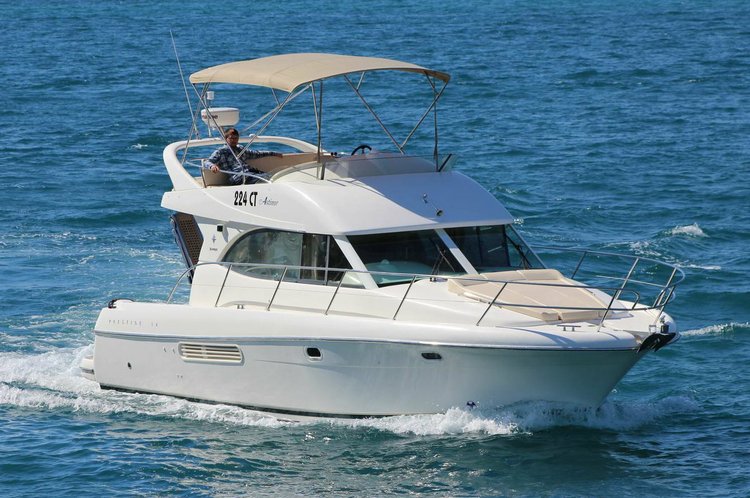 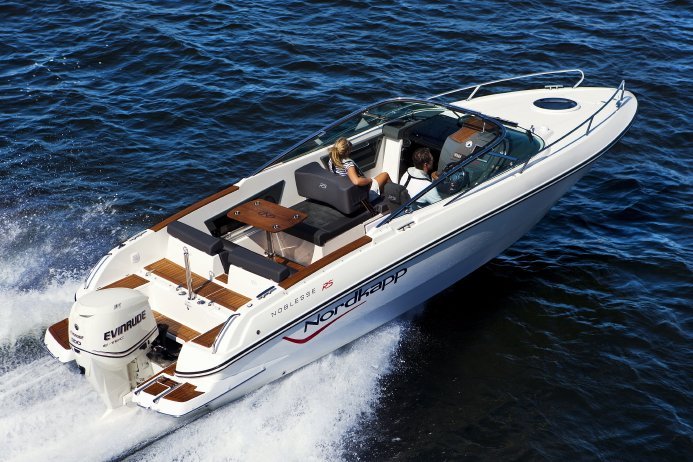 Find Your Dream Boat to Go Sailing in Hvar

Search for the Best Deals on Yacht Rentals in Hvar, Croatia

SEE ALL BOATS IN HVAR >

You Should Discover Other Sailing Paradise Countries