Daily Trip from Antiparos to Despotiko Island with Pardo 38

Only 4,5 nautical miles starting from Pounda Paros or Antiparos island is a complex of 5 little tropic islands, with crystal blue waters and sandy beach named Pantalonisia & Tigani. Swim, snorkel & relax in the blue lagoon water and clear your mind.
Continue cruising west only 8 nautical miles from Pounda and explore Antiparos, a little beautiful island consindered the cosmopolital "NewMykonos" near Despotiko island with caves, cliffs and some magnificent bays where moments last forever. At Despotiko is an amazing little, sandy bay, only 180m width and 240m length, crystal blue waters like a natural swimming pool,where you can always snorkel and enjoy a good tan under the sun.
Antiparians were among the first in the Cyclades to take part in the War of Independence and in 1832 officially became part of the Greek state. During World War II, the southwestern tip of the island near the Agios George, was used as a secret submarine base, but after the war it became once more a tranquil place, though now growing as a tourist village.There are also significant indications that in prehistoric and ancient times Despotiko island – due to its central position among the Cyclades and the large Despotiko Bay (between the island and Antiparos) providing safe anchorag- played an important role in maritime communication routes.
Currently, excavations are taking place in the northwest part of the island and so far the findings are of great importance. The excavations proved the existence of an important late Archaic sanctuary with abundant objects indicating links to mainland Greece, the Eastern Mediterranean and even to Northern Afrika, as well as the continued use of this area in the Classical, Hellenistic, Roman and Frankish periods.

Return to Antiparos Island cruising through a natural shaped tunnel and stop at Despotiko bay for some ouzo drinks and snack overlooking the archeological remains.
Return before sunset to main port of Antiparos for a late afternoon coffee brake & check out at base before sun set.

• The boats can be supplied with food and drinks from the mini market which is located on our premises. Ice supply and ice blocks are available so as to enable the prolonged use of the cooler.
• Marine equipment and accessories store is found in our premises with a wide range of marine outfits.

In the event of cancellation of the charter by the Charterer, for any reason, the following cancellation policy will apply depending on the time-interval between the booking confirmation and the cancellation date:

In case that the yacht under cancellation is re-chartered to another charterer for the same period and under the same conditions, only the dossier expenses will be charged.

In case of inability to return the boat at the agreed date, time and place for any reason, including bad weather, the renter is responsible for the charge of extra rental day if needed, captain, overnight, f&b and extra gasoline.

• A valid passport or ID
• A valid credit card (we accept Visa & MasterCard) in order to pay the rental amount
• A fully charged mobile to communicate in any case (or emergency). 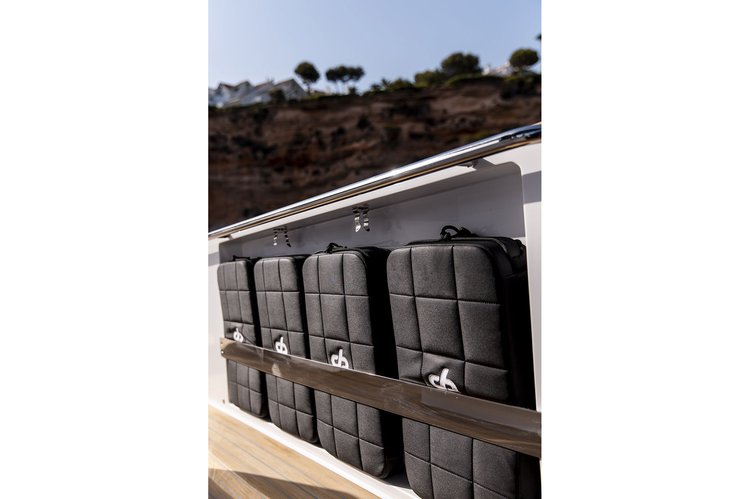 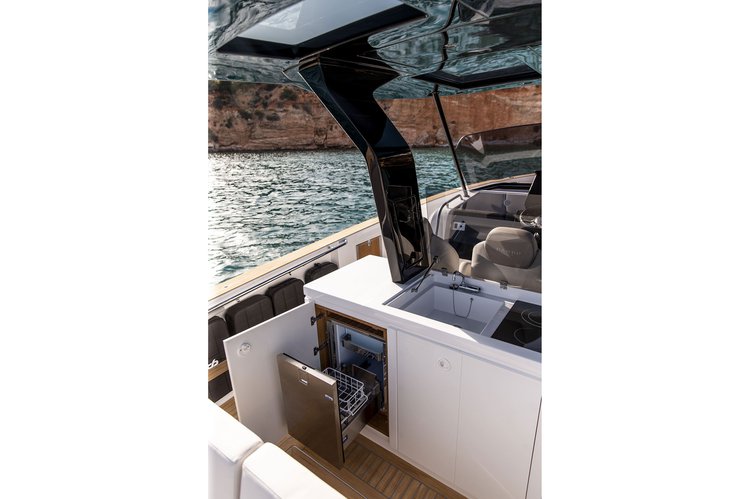 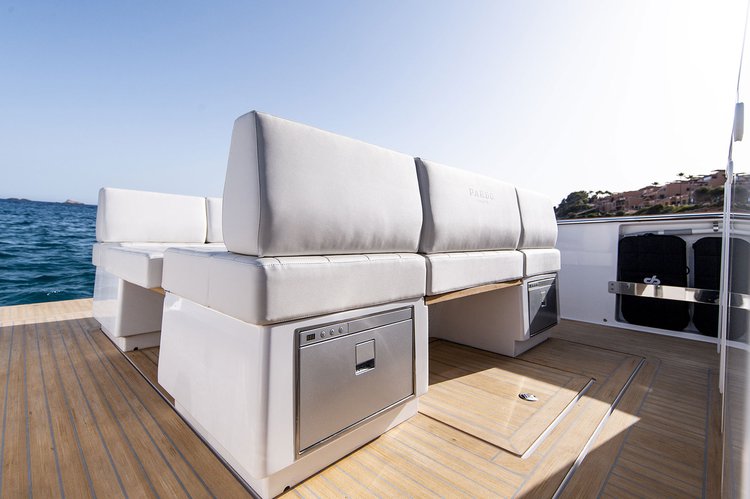 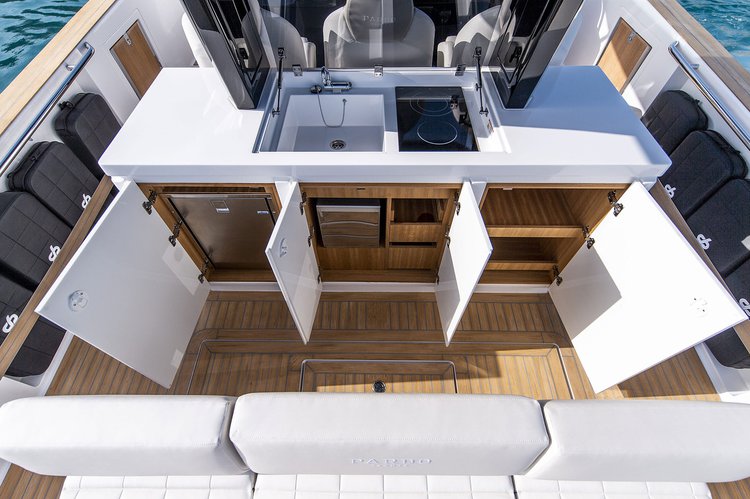 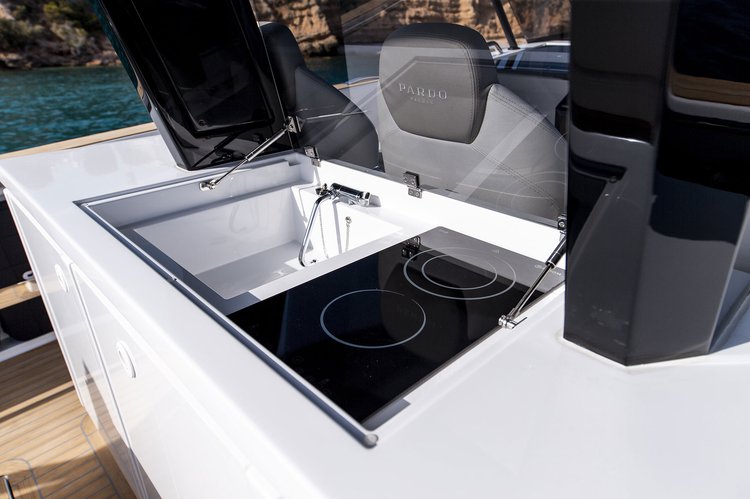 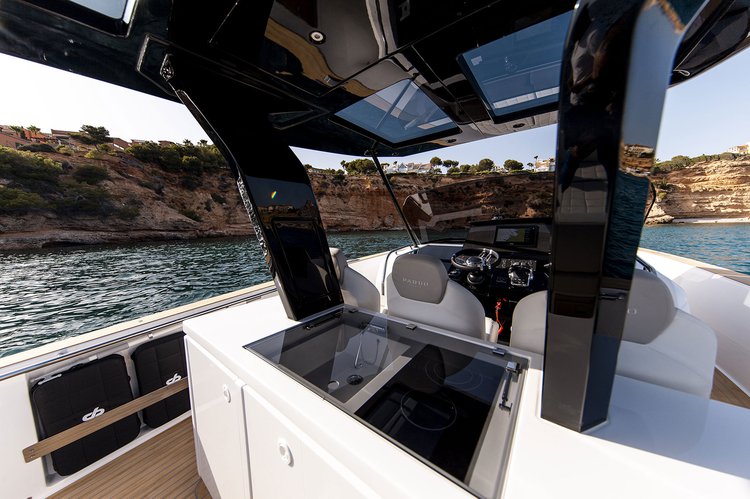 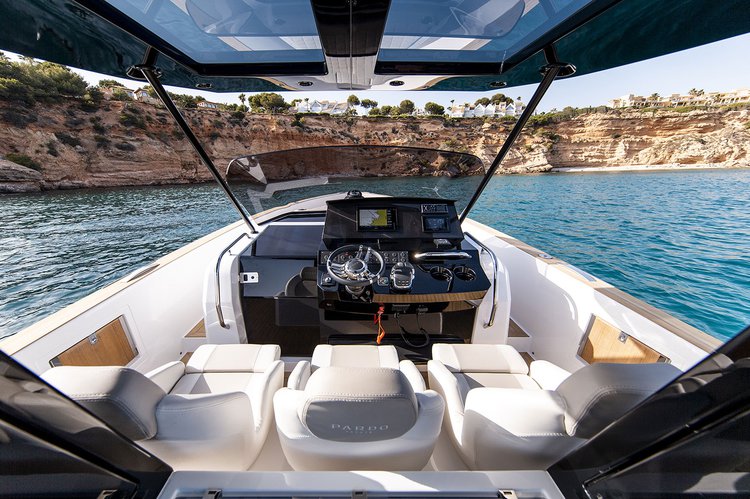 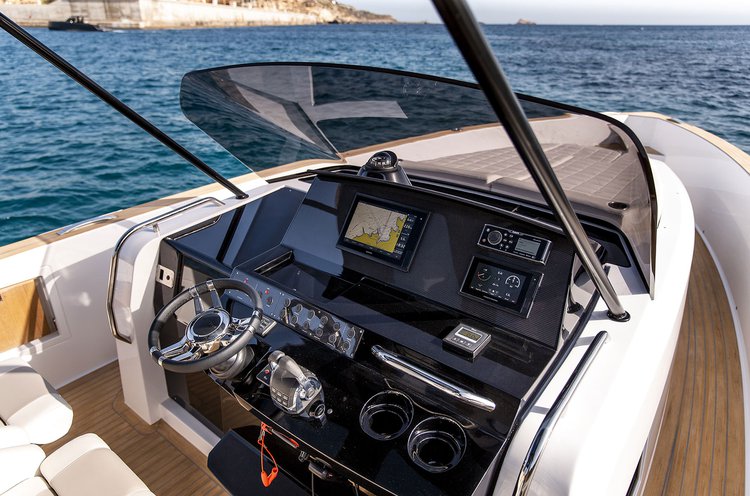 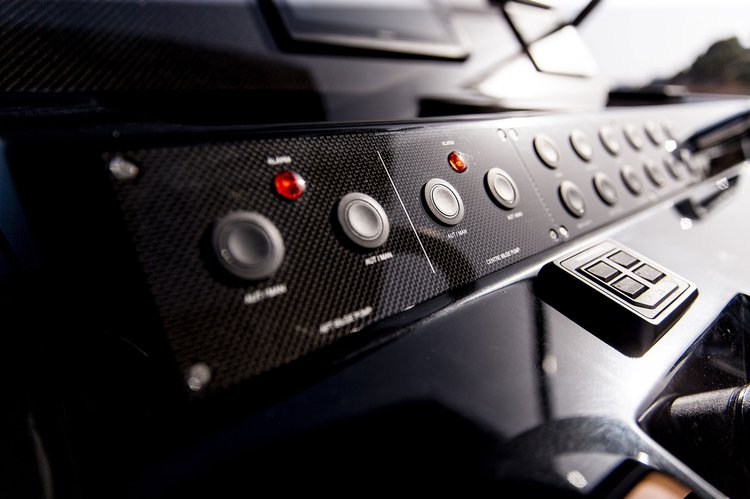 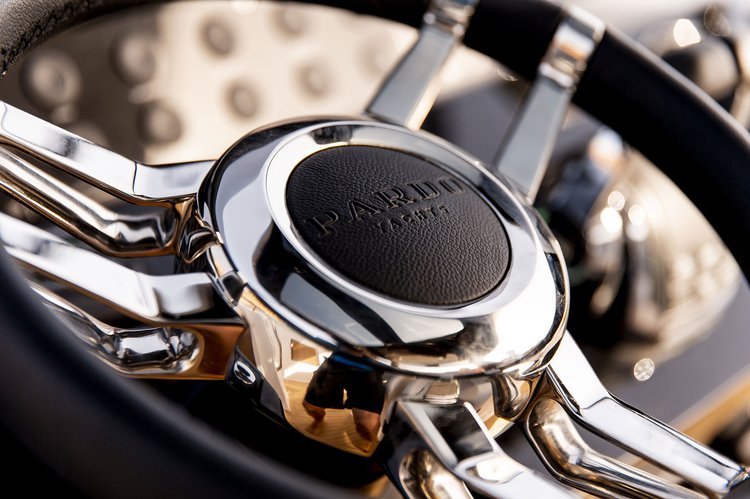 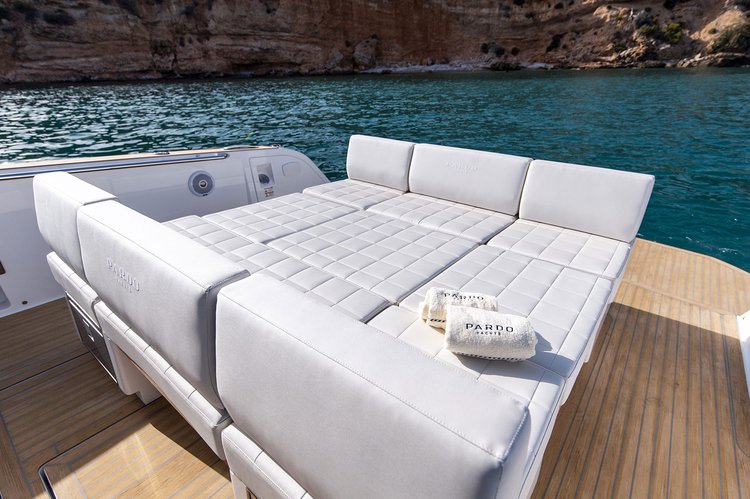 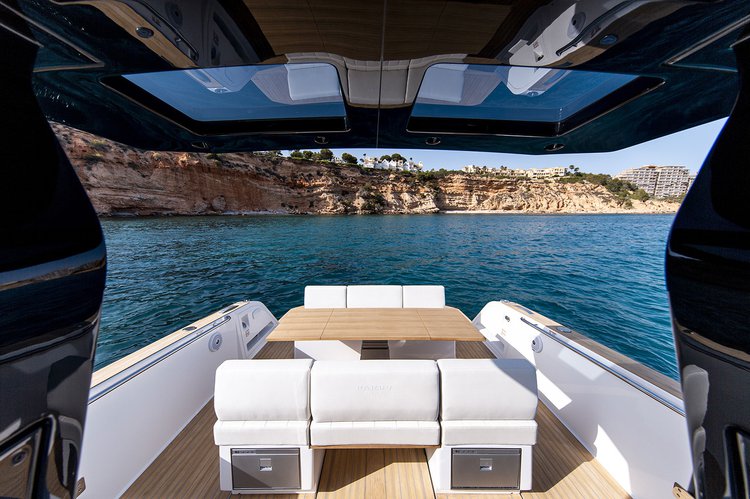 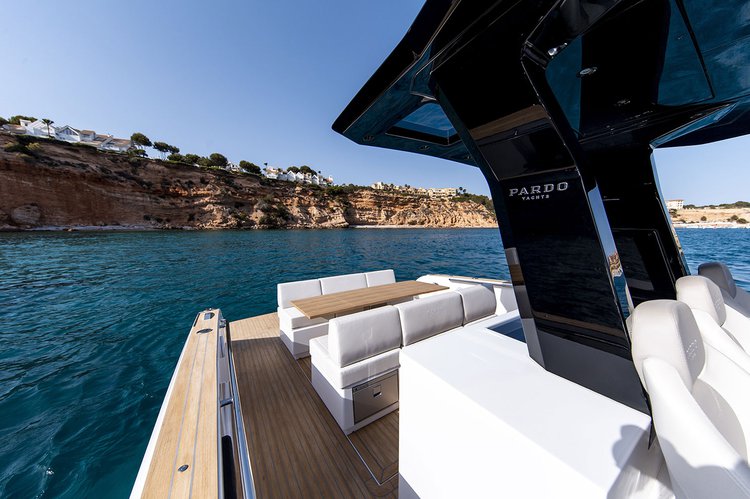 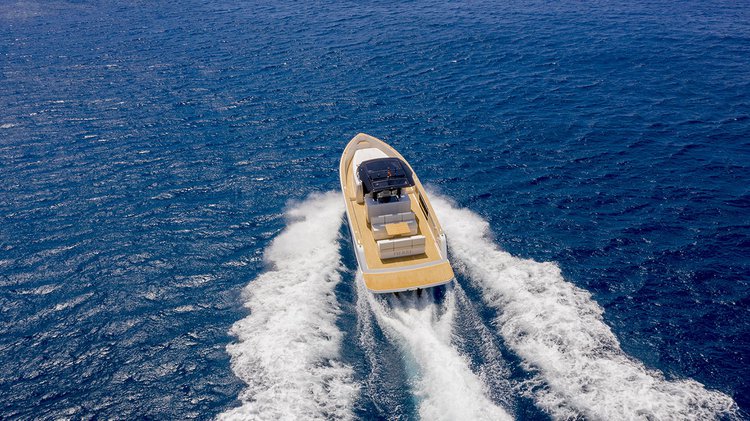 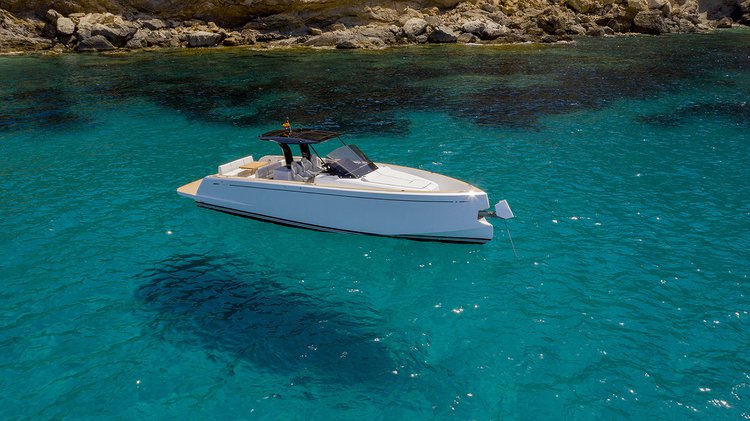 I love to spend as much time as possible in and around the water! I was born and raised in Greece, one of the most beautiful countries around the world, and have been around boats and water activities my whole life!

Our team, enjoy meeting new clients and doing everything we can to provide an amazing boating experience for people visiting Greece or just a fun, relaxing time for those people who live here and just want to get out and enjoy all the amazing waters and secret spots this place has to offer!

Congratulations! Your message to Takis was sent.

Your message to Takis was sent, but you can increase your chances of finding the right boat by messaging more boat owners. Send your inquiry to the owners of similar boats below.

Usually this boat operates around , GR. 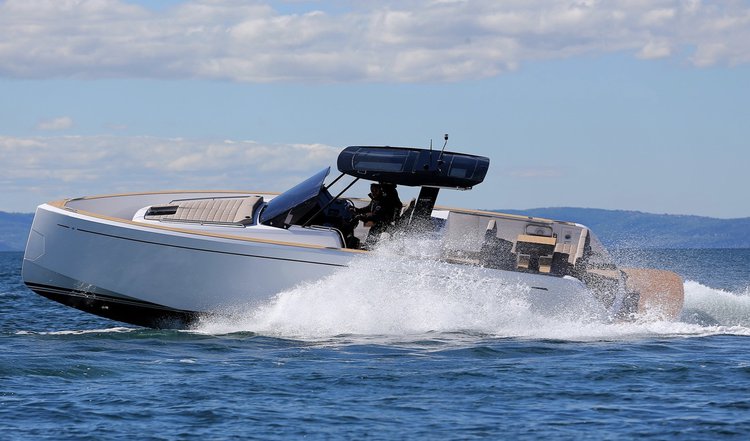