Cruise the Islands on the most comfortable charter in St. John

This boat is a fast and comfortable 28 foot Scout complete with toilet, changing room and plenty of shade. It is one of the most comfortable center consoles in its class to get you to and from the many beautiful islands and beaches. It really turns heads on the dock and at anchor.

With the price of fuel a concern we felt it was best to choose the most fuel-efficient engines available. Minimizing fuel consumption each day on the water translates into a more affordable adventure. Our business depends on being able to show you beautiful destinations on and below our Caribbean waters,

You will find the cabin on board to be one very pleasing feature. Rain in the Virgin Islands is very “unpredictably predictable” – it will usually rain every day, somewhere between one minute and one hour. Stow your bags, gear, and cameras in the cabin and they stay dry all day no matter the weather or waves. The easily accessible walk-in cabin also lets us bring along some fun water floats and still keep them out of your way when not being used.

And with our new Bimini top we offer you shade protection for those wonderful full sun days!

Captain Rick has been around boats his entire life. When Rick came to the Virgin Islands in 2006, he left behind a colorful career in the northeast as the Captain of many different types of boats.

Upon receiving a degree from The University of Rhode Island in Fisheries and Marine Technology, he worked aboard commercial fishing boats out of Gloucester, Massachusetts. After earning his U.S.C.G. Masters License, Rick went on to Captain large fishing “head” boats in New Jersey. He also captained tug and environmental boats in New York Harbor.

After an adventurous wintertime Atlantic crossing in a 37' sailboat from New Jersey to St. John, Rick discovered a new world that was both Caribbean and American. “At first I was here to deliver a boat, maybe see the Cays, and go home. But after sailing around to such amazing places as Jost Van Dyke and Norman Island, I knew I wanted to find a way to live and work here.”

Rick ran powerboat day charters out of St. Thomas and St. John for other charter companies for four years. In 2010 he took his next step, and began running his own charter business. “We love taking people to all the places they've heard of and also to some of the hidden places we've discovered during our adventures throughout the islands”.

Imagine enjoying your carefree time and unforgettable experience in the Caribbean, with Rick guiding you to one wonderful place after another. He looks forward to you enjoying yourself on the water soon.

Congratulations! Your message to Rick was sent.

Your message to Rick was sent, but you can increase your chances of finding the right boat by messaging more boat owners. Send your inquiry to the owners of similar boats below.

More about US Virgin Islands 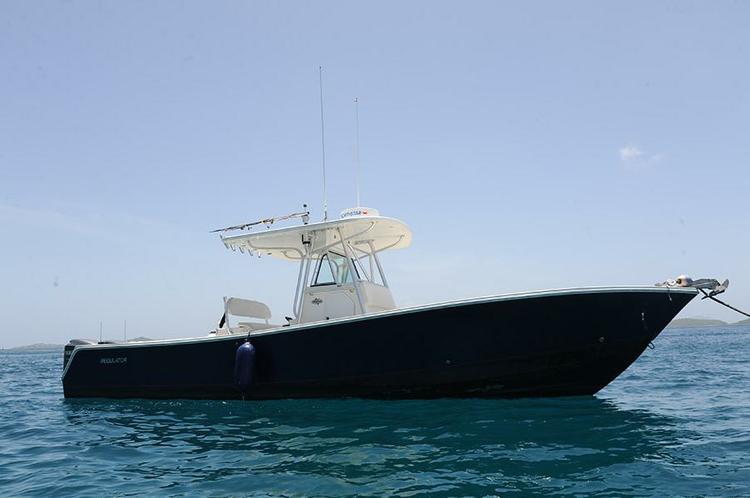 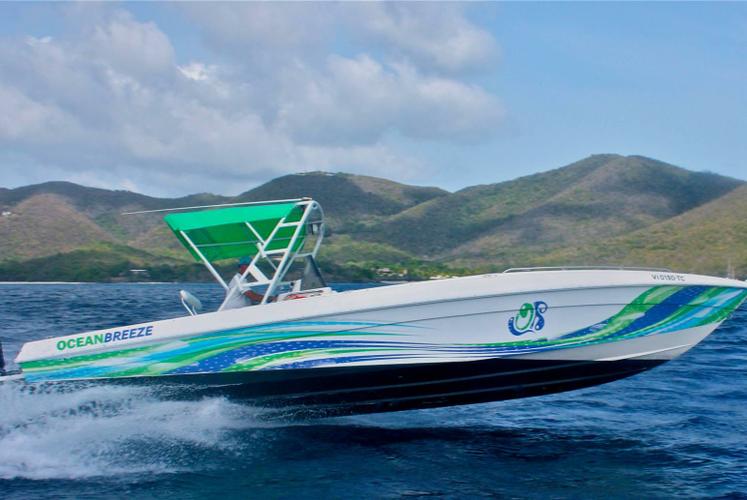 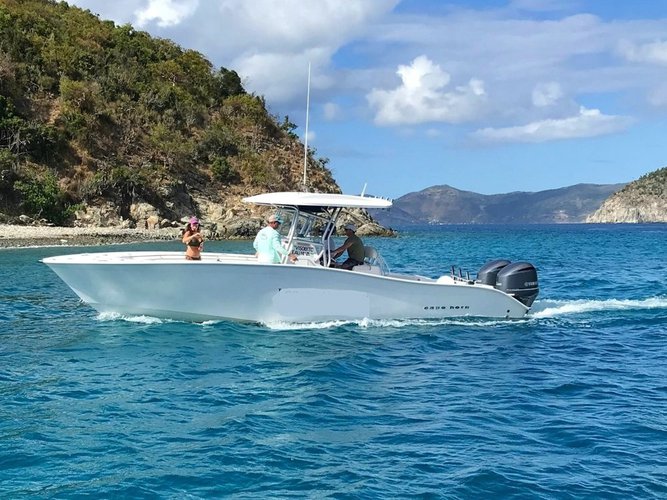 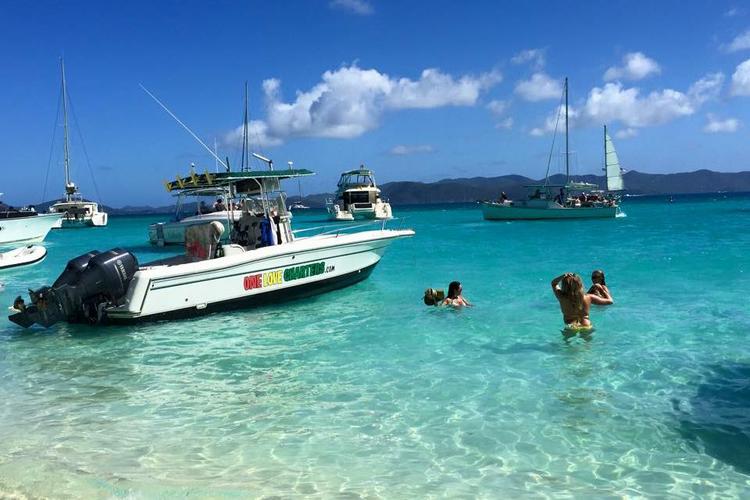 Choose Your Own Adventure on this Fast and Stable Boat
Benner (4.6 miles away)
26 feet • 8 guests • Captain included • Fuel extra 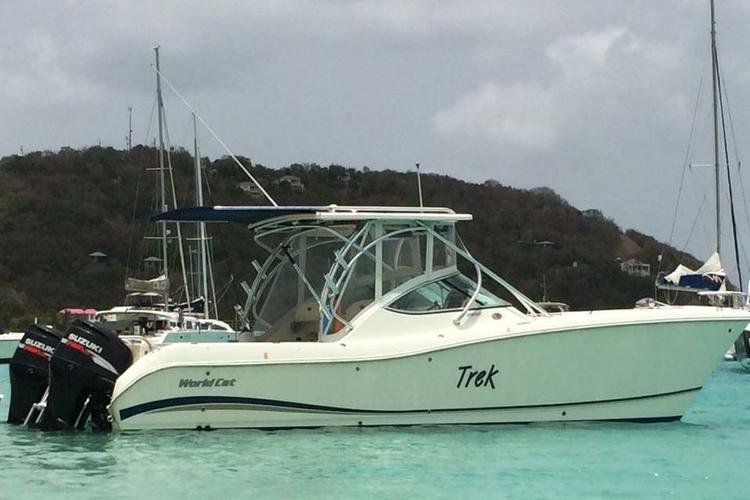 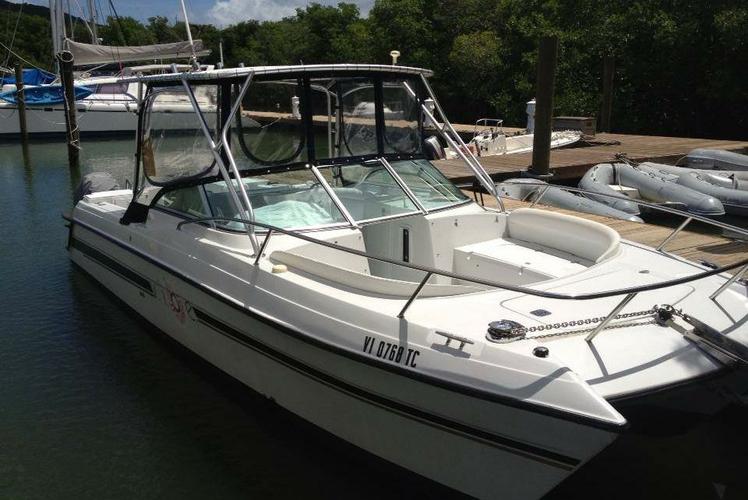