Known for miles and miles of crashing ocean waves and calm bay waters, Long Island is a boaters dream! Whether you’re sailing from Montauk or Southampton you will find enchanting lighthouses, secluded beaches and miles of national parks. Come along for the ride from Manhattan to Montauk as we explore the lesser known side of the Hamptons and destinations with city views!

Many know of Hither Hills as the oceanside camping ground in Montauk but there is another lesser known part of Hither Hills that is definitely worth exploring! Located on Napeague Bay, Hither Hills State Park is the perfect destination for sailing in Montauk. 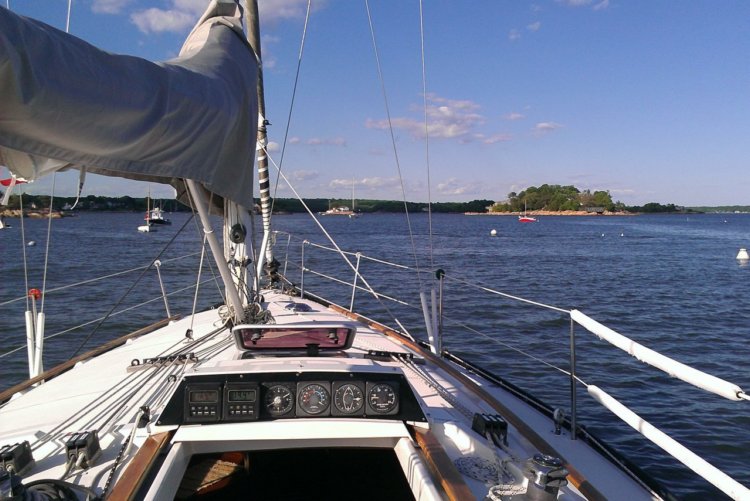 Anchor in Napeague Bay, and ascend the white sandy bluffs or meander into the woods to explore Fresh Pond. Best accessible by water, this private paradise is a wonderful place to spend time with the family.

Sailing from Southampton to Mashomack Preserve 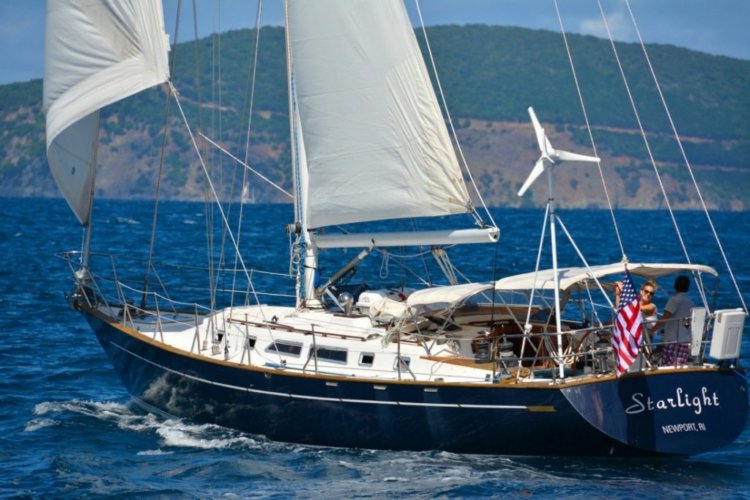 Nestled between the north and south forks, Shelter Island is a quaint seaside retreat on the east end. A quick sail from Sag Harbor or a day trip if you’re renting a boat in Southampton, spend the day at Mashomack Preserve on Shelter Island. Encompassing one-third of the island, the nearly 2,100 acre park on the southeast boasts tidal creeks, woodlands and freshwater marsh to explore. Bring plenty of water for the 9-mile hike looping through the park. If you’re sailing from Southampton, this untouched waterfront gem is a must see! For more ideas about what to do on your Sailo boat, visit Hamptons Attractions by Boat destination guide.

If you’re renting a boat for Oyster Bay sailing, take a lovely day sail along the Gold Coast to US Merchant Marine Academy. Admire Gatsby-esque houses along the shore as you make your way to the waters between US Merchant Marine Academy and SUNY Maritime. Pack a picnic and anchor your boat where you can take in views of the Throgs Neck bridge and Fort Schuyler, the namesake of Major General Philip Schuyler. If you’re looking for more ideas for sailing Oyster Bay, visit Sailo’s destination guide. 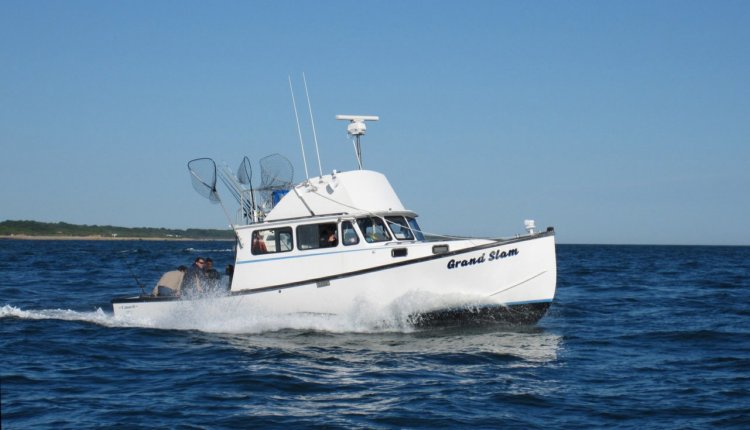 Part of New York, the island is merely 4.1 square miles and just 11 miles east of Orient Point.  Approaching the island, ready your camera to take pictures of Race Rock Light on the southwest part of the island. The 1800’s lighthouse sits atop jagged rocks, keeping boaters safe from a reef that caused many a shipwreck in the past. Head to this secluded island on Montauk fishing boats for a tranquil day of fishing!