Where to Watch the Summer Fireworks on a Hamptons Boat Rental

With the start to summer comes the excitement of long days with your toes in the sand, sailing into pastel sunsets, barbecues with friends, bonfires with family and fireworks! If you’re heading to the Hamptons this summer, there’s nothing quite like laying your back against the bow of a boat as a cascade of fireworks explode above you.

We rounded up the best summer firework displays to view from a Hamptons boat rental. There are plenty of firework celebrations in the Hamptons scattered through July and August to take advantage of. Whether you are staying for the summer or visiting for a weekend, rent a Sailo boat in the Hamptons for an unbeatable view of fireworks with friends and family.

Celebrate the Fourth of July in Montauk

As part of a yearly tradition to kick-off the start of summer, people flock to Montauk on July 4th to watch the fireworks and welcome summer. Avoid the crowds on the road and spend a peaceful night on a Hamptons boat rental. 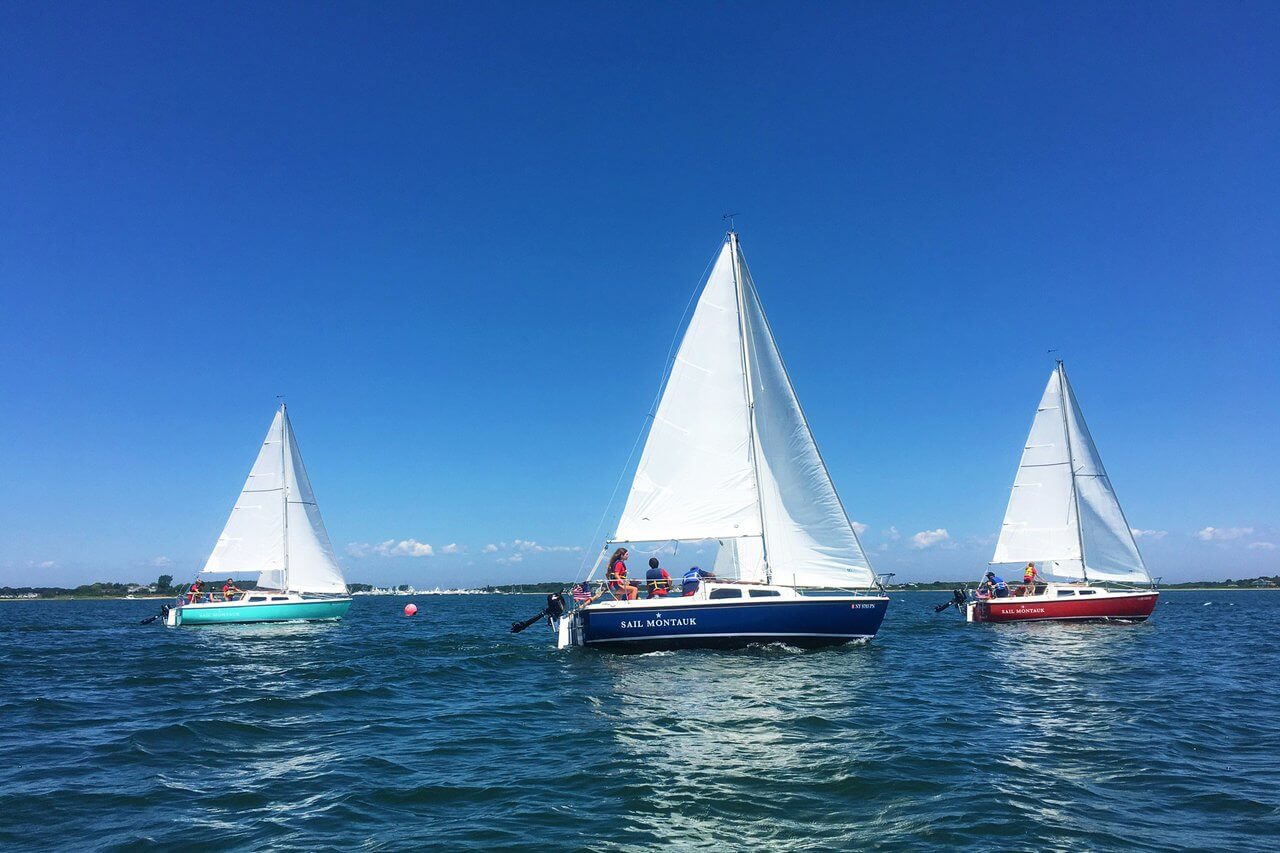 Hosted on Kirk Park Beach, the best spot to catch the firework display is in the Atlantic Ocean. You’ll likely pick up your Hamptons boat rental on the northside of Montauk from one of the various marinas between Lake Montauk and the Block Island Sound.

Head out the Montauk Inlet and head east towards the tip of the island where you’ll round the infamous Montauk lighthouse sitting on “The End” of Long Island. Once in the Atlantic Ocean, you’ll have the perfect vantage point to watch the fireworks.

Hosted on the closest Saturday to July 4th, the Devon Yacht Club Fireworks take place in the quiet town of Amagansett. Located on Napeague Bay, the Devon Yacht Club fireworks are the least crowded of the Hamptons firework displays. Set sail on a Hamptons boat rental from Montauk, East Hampton or Sag Harbor to the calm bay and enjoy an evening under the stars with the family. 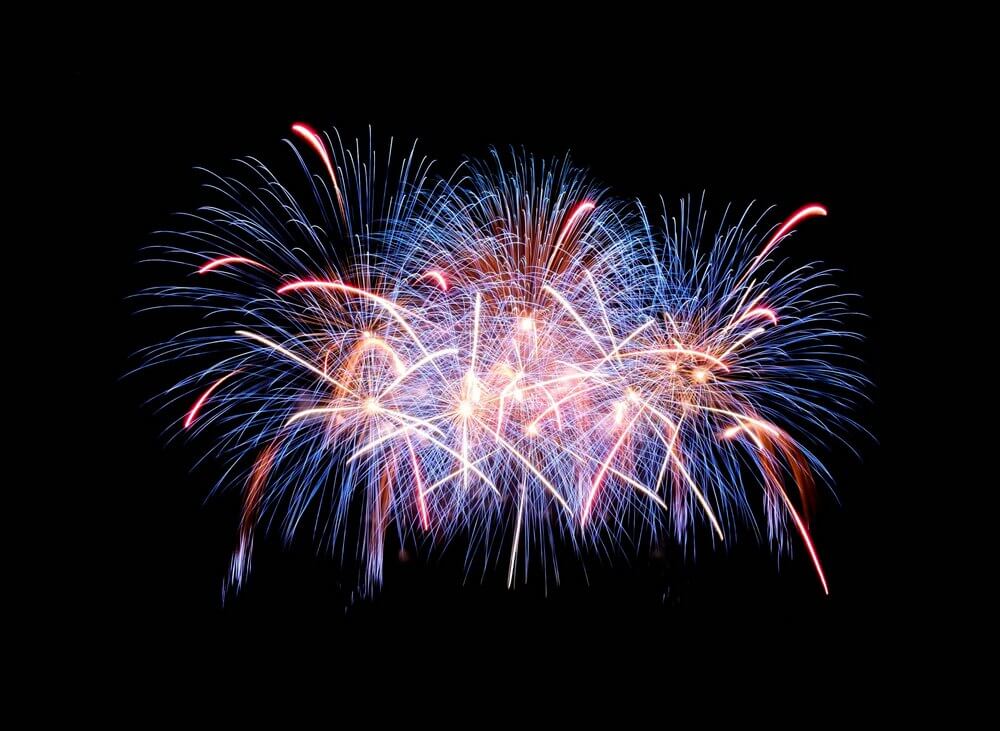 As one of the less crowded firework celebrations in the Hamptons, you can anchor your boat without navigating a complicated and crowded harbor. 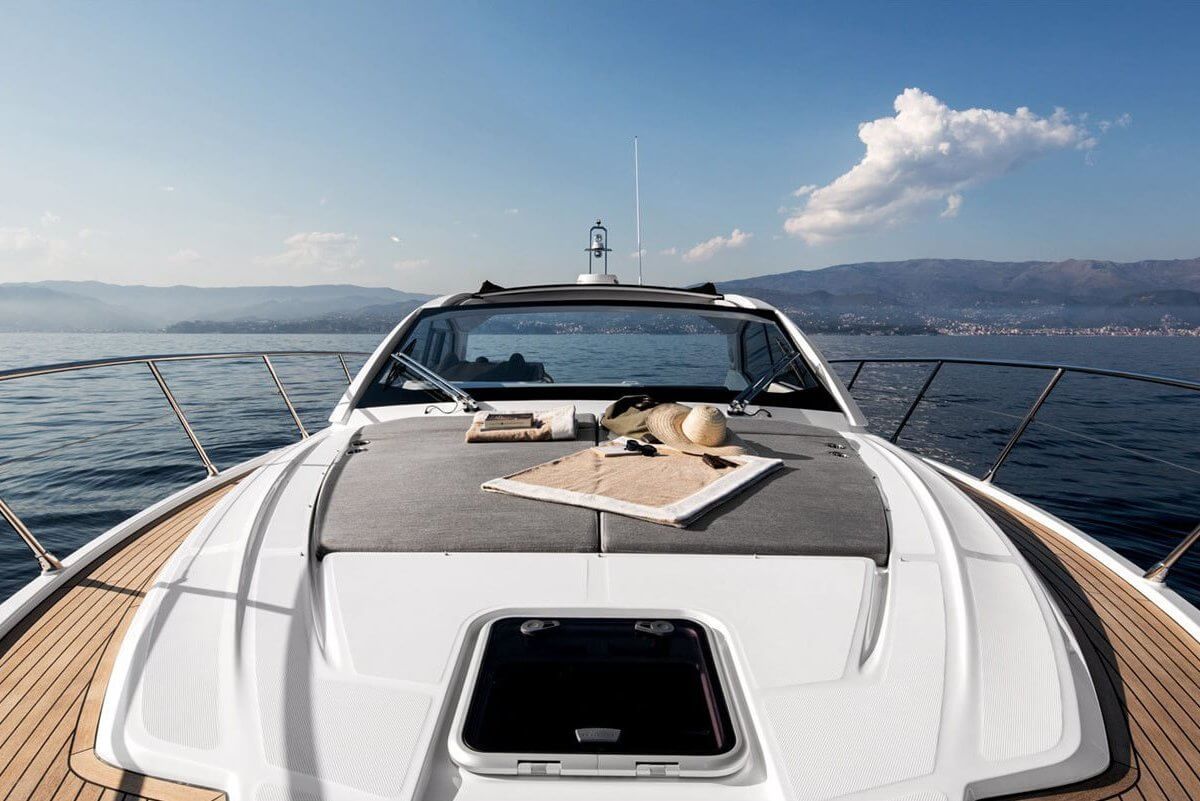 Usually hosted on the same day as the Devon Yacht Club fireworks, the Sag Harbor display draws large crowds from all over the Hamptons. The show is hosted by the Sag Harbor Yacht Club on the Saturday around July 4th. You will be dazzled as a willow tree of fireworks shower around your Hamptons boat rental and lightly reach the water.

Avoid the crowds on land and rent a boat in Shelter Island or Sag Harbor to watch the display from the best seat in the house! Cuddle up with friends and a cocktail for an unforgettable night.

On a Saturday in mid-July, hop on a Hamptons boat rental and head to Three Mile Harbor for a night of dazzling fireworks. 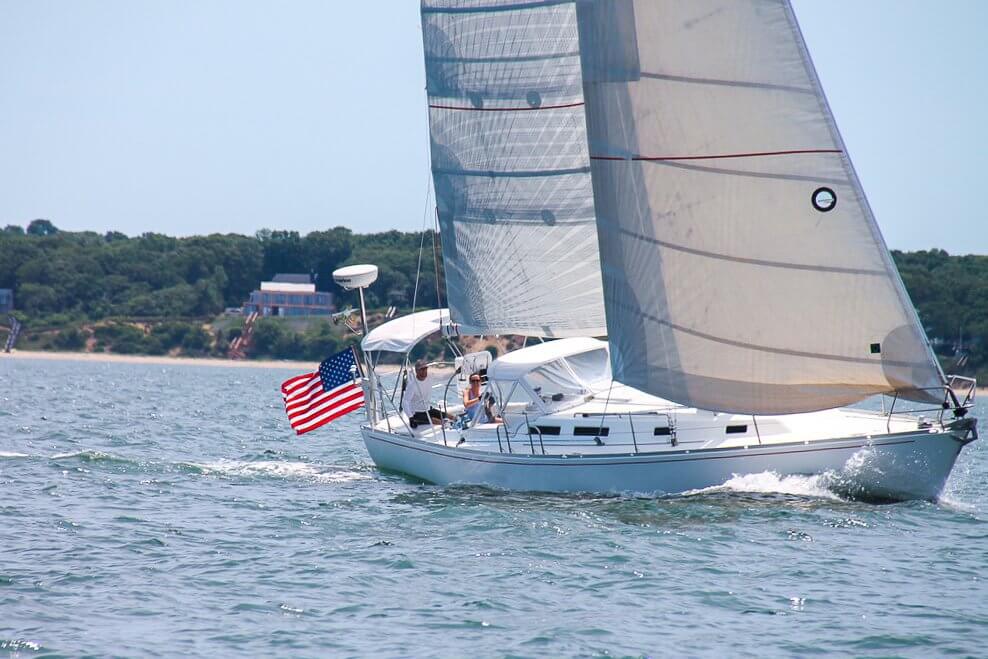 Pick up lobster rolls from Bostwicks and cast away from the dock into the sunset. Arrive at the protected harbor early to get a good spot and spend the evening sipping rosé and diving into the water.

Watch the red, white and blue fireworks reflect off the water from a comfortable seat at the stern of the boat. Be prepared to make some noise at the end of the show with your fellow boaters.

End the Summer with a Bang at Main Beach

Say so-long to summer with a firework display at Main Beach in East Hampton. Hosted in mid-August, the annual firework show draws crowds from across the Hamptons to celebrate a summer well spent. Main Beach is located on the Atlantic Ocean. 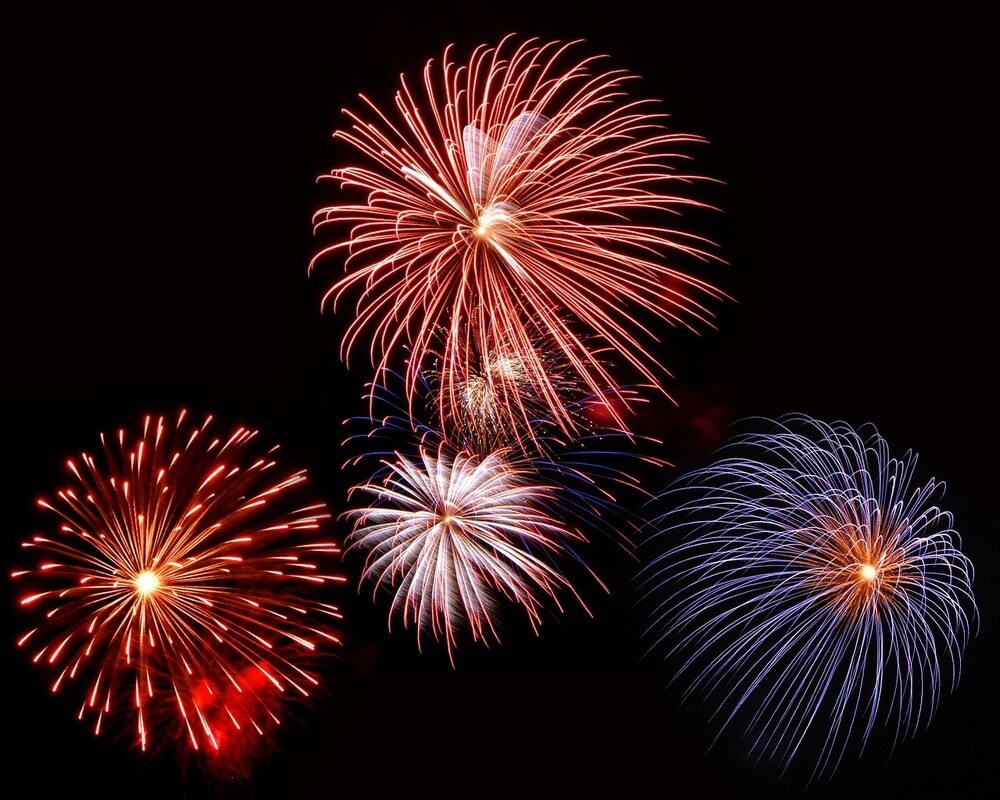 Secure a Hamptons boat rental and head to Main Beach to bob in the ocean while watching the wonderful display over the rolling ocean waves.