Welcome to Florida, where the sun is always shining and the water is inviting! One of the best ways to explore south Florida and the Keys is by boat. Pick one of Sailo’s beautiful weekly boat rentals in Miami and spend the week lazily exploring all the Keys have to offer. We picked the best parks from Miami to Key West by yacht charters to snorkel, sun tan and explore uninhabited paradise. Come on an adventure with us on your boat trip from Miami to Key West!

Your first stop on a spectacular boat trip from Miami to Key West is Bill Baggs State Park.  Located on the southernmost tip of Key Biscayne, spend the day splashing in the pristine waters of one of the top 10 beaches nationwide. Anchor in the crystal clear waters off the edge of the park where the white Cape Florida Lighthouse reaches towards the sky. You might recognize the lighthouse from an episode of The Marvelous Mrs. Maisel that was filmed in Miami during season three. 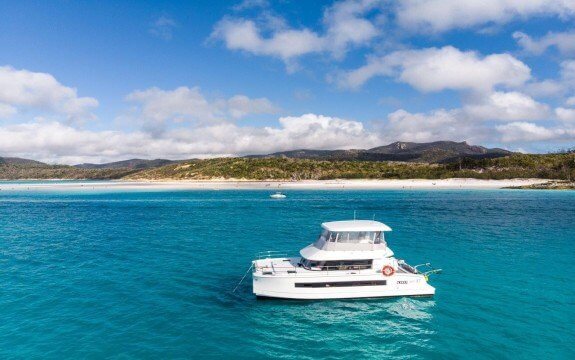 You can anchor your boat rental from Miami overnight in No Name Harbor.

The next stop on your boat rental from Miami is Boca Chita Key in Biscayne National Park. An island in Ragged Keys, Boca Chita is part of the Upper Keys in Biscayne Bay. Only accessible by boat, these untouched islands rise from the water like the pristine islands in Fiji. Drop the sails and dock in the marina on the island. Be cautious if you have a large keel, the harbor entrance is four feet deep at low tide. Aside from bathrooms, there are no other facilities on the island so be sure to pack food and cocktails! 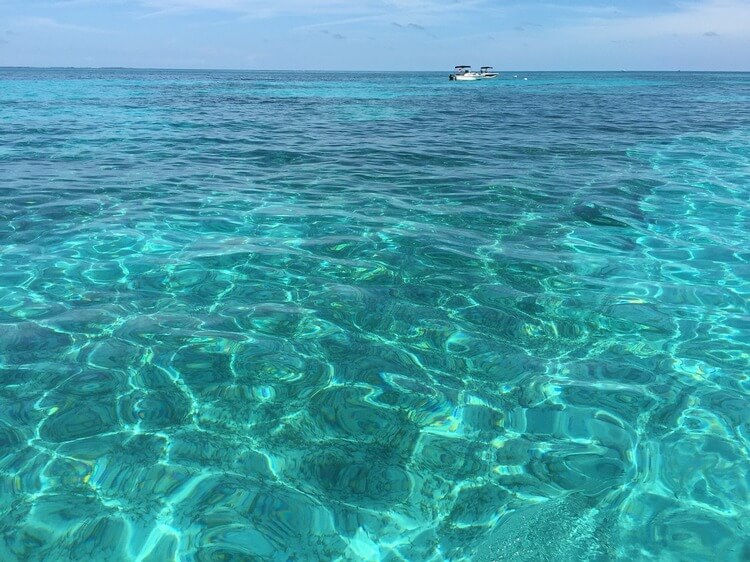 Walk across the untouched island in just a few minutes and wade through the shallow water to the neighboring islands. This is a true paradise as you make way on your boat trip from Miami to Key West.

Hoist the sails and make way for the country’s first underwater park, John Pennekamp Coral Reef State Park. This underwater wonderland is teeming with tropical fish, sea mammals and colorful coral. Grab a snorkel and hop in the waters of the Great Florida Reef to explore the 70-nautical square mile park. 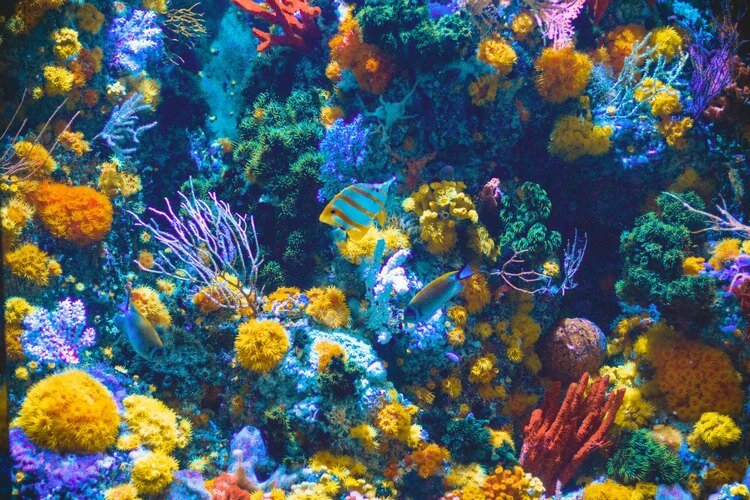 Adventurous divers can swim below the surface to see the Christ of the Deep statue and the bustling sea creatures that live there. The third largest coral reef in the world and the only living coral reef in the United States, this is a must on your boat trip from Miami to Key West. 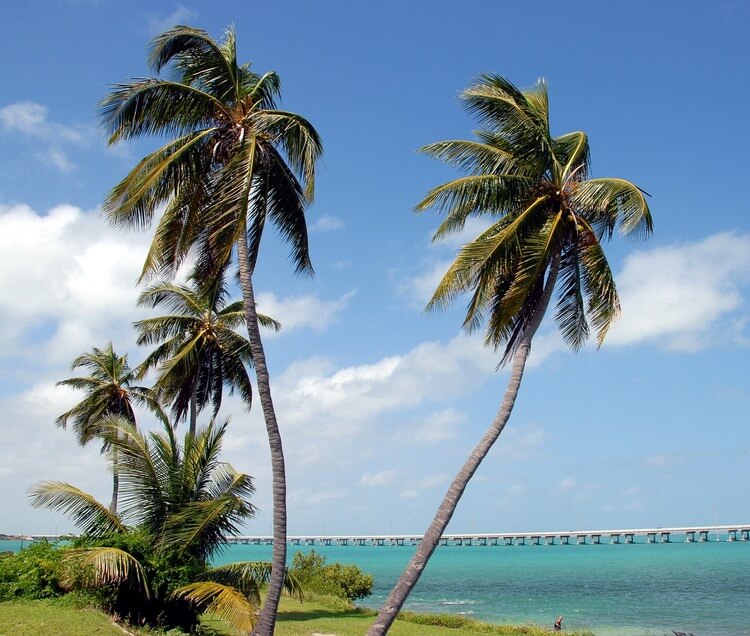 The tranquil adventure on your boat rental from Miami continues to the next stop, Bahia Honda State Park. As you make way to Key West, you will follow the Overseas Highway that spans and connects the Keys. Originally a railroad designed by Henry Flagler, this railway connected Miami to Key West and was declared the eighth wonder of the world when it was created in 1912. Anchor your boat in Bahia Honda North, Bahia Honda South or Bahia Honda Between the Bridges. If you anchor between the bridges you’ll have an unparalleled view of the railroad turned overseas highway and plenty of stunning fish below the surface to snorkel with. Grab a dinghy or paddleboard to head to pristine, white sandy beaches of Bahia Honda. 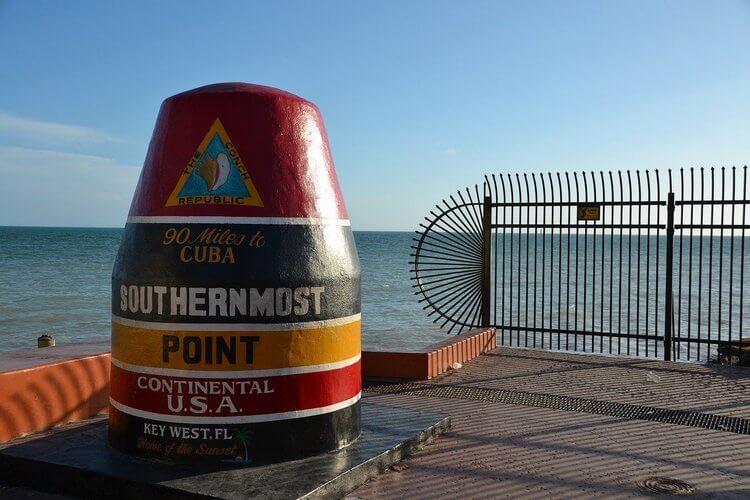 For the last stop on your boat trip from Miami to Key West, make way to the southernmost point in the United States. Key West is a tropical United States destination with a Caribbean flare. The last park on your journey is the National Historic Landmark, Fort Zachary Taylor Historic State Park. Dive off the boat with your snorkel to take in the colorful sea life. After your morning swim, head to land to explore the fort built in the mid-1800s that played a key role in the Civil and Spanish-American Wars. Head back to the boat after a day of exploring to watch the sky pink and orange as the sun sets in the southern-most point in the United States.

We hope you enjoyed your meander through the most beautiful state parks in the Keys with us! Find the best weekly sailboat charters or catamaran rentals in Miami and start planning your next trip by exploring South Florida’s top boating destinations.