Make your next fishing trip memorable with us

Whether it's a kid’s first fishing trip, or an avid group of anglers, we will make you feel right at home. We structure each and every trip specifically for your group, going out of our way to meet all of your expectations. Top grade tackle, fresh bait, expert fillet service, and attention to detail set us apart from the rest. We always go the extra mile to put fish in the box and a smile on your face.

Captain Andrew is a United States Coast Guard Licensed Charter Boat Captain. Spending summers in Maine as a kid baiting lobster traps and working the deck on a commercial lobster boat plotted the course for a career on the sea.

Being a Mate on a top Long Island Sound party boat for several years his focus shifted to the fishing pole. Targeting Bluefish, Striped Bass, and Tuna offshore he grew more passionate. From there he became licensed, relocated to North Carolina and Magic Touch Fishing was born. Fishing for Grouper, Kingfish, Mahi Mahi, Wahoo, and Tuna made him very proficient both inshore and offshore. His "getting out early and staying late" philosophy demonstrates his persistence. For the last ten years he has called the Long Island Sound his home again.

If not with clients there is a good chance he is on water doing what he loves.

New York City looks great from the ground, but that view from the water is something else! Jump aboard a Sailo boat rental from the Big Apple and experience the thrill of the sea - and snap plenty of incredible pictures.

It might not be the first thing you think of when finding things to do in New York City, but renting a boat for a full day or just a few hours is a truly memorable experience. 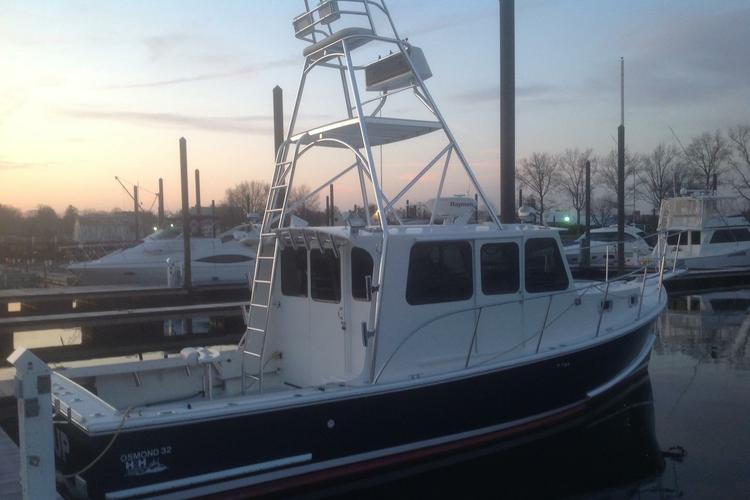 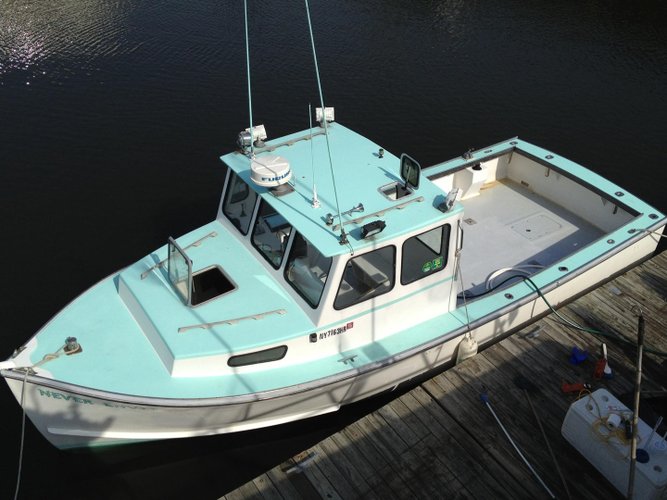